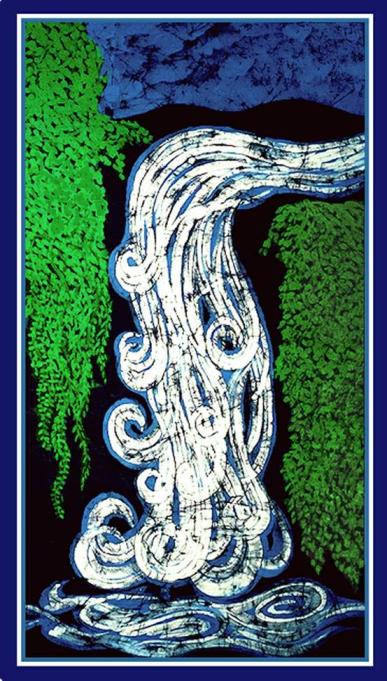 an evening featuring the hymns of Dan Damon

A congregational song experience for all ages

No charge; freewill offering will be received

Join us for an evening rich in music and fellowship!

Dan Damon, FHS, is an internationally published writer of hymn texts and tunes. His work has been included in many major hymnals and supplements. He has also created five single-author collections: Faith Will Sing, The Sound of Welcome, To the Thirsty World, Fields of Mercy, and Garden of Joy. Damon is Associate Editor of Hymnody for Hope Publishing Company.

As an outgrowth of his pastoral work in an urban, multi-cultural setting (First United Methodist Church of Point Richmond), much of Damon’s writing focuses on social justice issues, with texts such as “Speak to a tattooed man,” “When Jesus was a refugee,” and “When human life is bought and sold.” His musical voice is ecletic, incorporating a wide variety of styles from traditional four-part writing to jazz lead sheets. Dan has also written hymn translations from Vietnamese, Portuguese, Japanese, and the Shona language. He has released several recordings of hymns, carols, and traditional songs, along with a solo piano recording of jazz standards (available at dandamonmusic.com).

This July Dan was named a Fellow of The Hymn Society in the United States and Canada, the highest honor given by that organization, in recognition of Damon’s work as a hymn writer and composer, editor, and teacher, as well as his significant contributions to the HSUSC.

The Center for the Arts & Religion (CARe) promotes scholarship, reflection, and practice in the arts and religion to serve the Graduate Theological Union and to benefit the community. CARe aspires to be the arts center of the GTU, providing and coordinating opportunities in the visual arts, dance, theater, music, and literature for students, faculty, staff, and community.

In 2009, the Doug Adams Gallery was founded to exhibit work that demonstrates the connection between art and religion/spirituality. In 2016, the Center for the Arts & Religion became an integrated program unit of the GTU. The Doug Adams Gallery is in a newly renovated space at 2465 Le Conte Avenue, Berkeley. Visit our website: www.care-gtu.org.

American Baptist Seminary of the West was founded in 1871, a charter member of the Graduate Theological Union (1962) and is the center of Baptist ecumenical theological education in the far western United States. Denominationally affiliated with the American Baptist Churches USA, ABSW admits students from a variety of church traditions and unites national and international relationships with over a century of theological education.

Offering a myriad of resources through the largest partnership of seminaries and graduate schools in the United States, ABSW students may take advantage of the strength of the Baptist tradition as well as ecumenical and interdisciplinary religious thought, study, and practice. Visit us at 2606 Dwight Way, Berkeley, or at our website: www.absw.edu.

Founded in 1922, The Hymn Society in the United States and Canada is an ecumenical, non-profit organization of people who are passionate about hymns and congregational song. We recognize the importance of the people’s song in worship and want to assure its vitality in the future. The Hymn Society community, open to all, is made up of scholars, church musicians, poets, composers, choir directors, choir members, clergy, worship planners, song leaders, music publishers, music educators, and people who love to sing. We believe that the holy act of singing together shapes faith, heals brokenness, transforms lives, and renews peace. Our mission, therefore, is to encourage, promote, and enliven congregational song.

For further information about The Hymn Society in the United States and Canada call 800-THE-HYMN or visit our website at www.thehymnsociety.org.